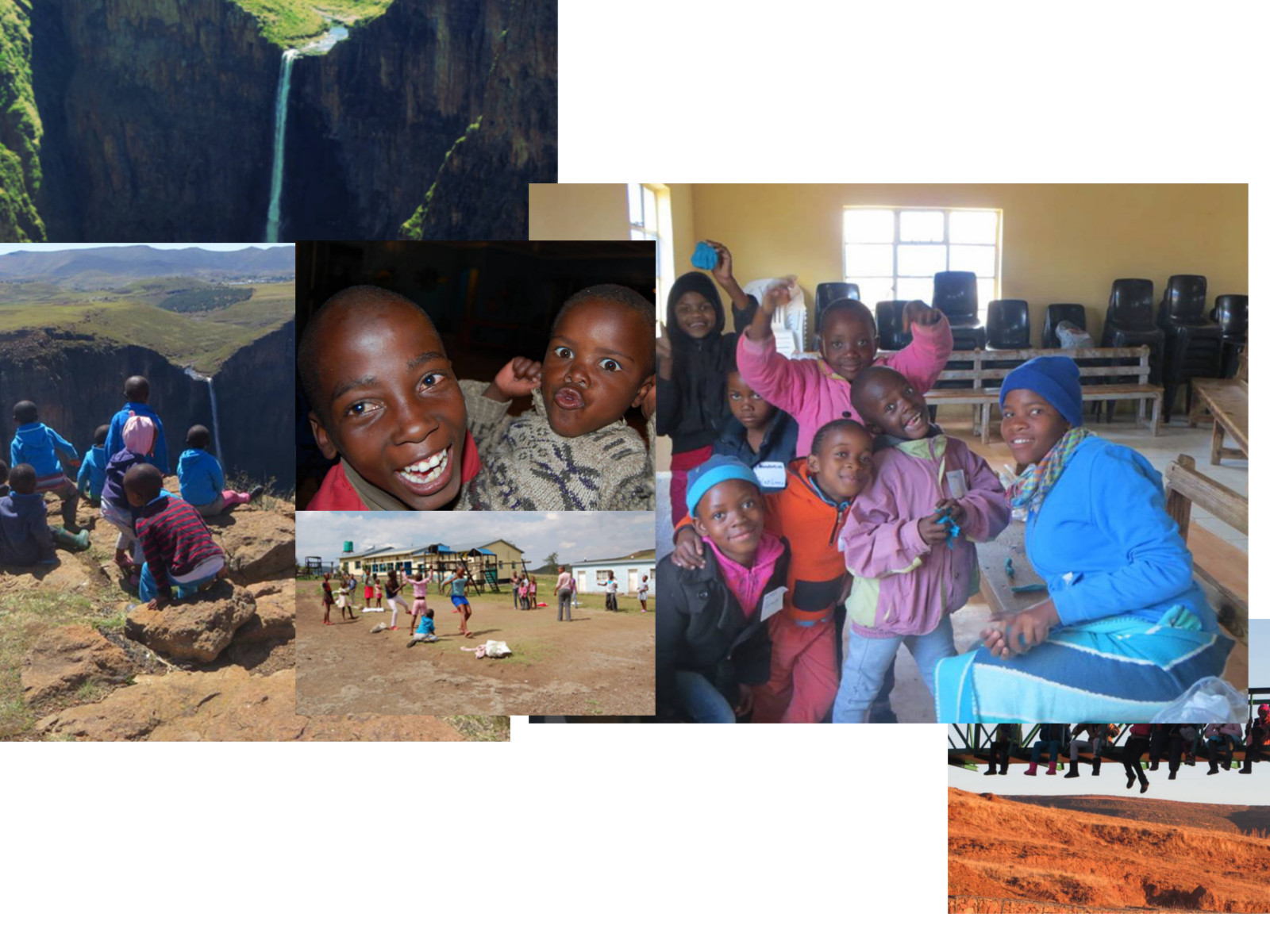 Semonkong Children’s Centre (SCC) was established in 2006 as part of the mission for The Methodist Church of Southern Africa of protecting children from all forms of vulnerability and also as its response to the HIV and AIDS epidemic which, in majority of situations, left children as orphans or infected. It currently provides a transit home to 60 orphaned and vulnerable children mostly from the Semonkong area, however, children from other areas of the Maseru district have also been placed or referred by the Child and Gender Protection unit of the Ministry of Police. The center is located within the former hospital premises of the Methodist Church of Southern Africa in Lesotho. It caters for children 0 to 18 years and in rare cases, above eighteen. They are referred by all recognized community leaders, families, police, schools and health centers, etc.

As a church organ Semonkong Children Centre pursues objectives and the principles of the church that of the spiritual, mental and health of its members by demonstrating its teaching of sharing Gods love in word and in deed. In collaboration with all stakeholders in the promotion and protection of human rights of children Semonkong Children Center has jointly with government ministries of Health, Education, Social development and Home Affairs and Police worked tirelessly to protect children against all forms of vulnerability and received funding from Government in the form of subvention and funding from a variety of local and international donor agencies. Sentebale the Princess charity had partnered with Semonkong Children Center from 2008- 2016 and provided technical and financial support. Its support was concentrated on child rights centered approach which used the child well being tool best known as the Child Status Index 9 CSI, which was used to assess the individual child needs and where the child fell below the expected growth rate and individual child care plan was developed as a remedial measure.
While on the other hand the Board and the management team were trained on good governance and leadership for accountability purpose and the management team also conducted the step down trainings to the lower cadres of staff to ensure child care skills development . Sentebale, through its management, has recently announced its decision to terminate its partnership with the Semonkong Children’s Center at the end of this 2015/16 financial year. It explained the cause as its shrinking donor support due to global economic melt down.

To give every child the love of Jesus Christ in word and deed. To provide a safe home, balanced diet for improved nutrition, quality education as contained in the 2011 Child Protection and Welfare Act of the Lesotho Government and the Constitution of Lesotho.

This organization developed a child Health and Safety policy for Children

This child protection policy articulates a zero tolerance approach to child abuse and a focus on the provision of a safe-haven for children in every situation. It provides a framework for managing and reducing risks of the child abuse of children of all kinds. The policy follows four principles:

Care of and behavior towards children resident at SCC

As a Christian family SCC promotes respect and teaches the staff and children to value each individual. It insists that staff, volunteers and visitors treat children with respect, irrespective of their race, colour, gender, language, religion, political affiliation, ethnic, disability, or any other status. Corporal punishment is not tolerated under any circumstances. Nobody is permitted to engage in language or behavior towards children that is inappropriate, harassing, abusive, sexually provocative, demeaning or culturally inappropriate. Failure to comply with these will result in the termination of the individual’s affiliation with SCC and contract with children under our care.

Before admission to SCC, each child is interviewed by an SCC representative. The guardian admitting the child should produce an authorised letter from their chief confirming the orphan status of the child.

Semonkong Children Centre is a drug and alcohol free organization. It is our policy to encourage reunification with families and the community, provided that the environment is safe. We allow the children to visit family members during the year for varying periods of time. The organization is very conscious of the risks of abuse during this time and as such if any signs of abuse or neglect are present upon return of the child, all future visit requests are denied in the interest of the protection of the child. In addition to this, we never force the child to visit their family members. 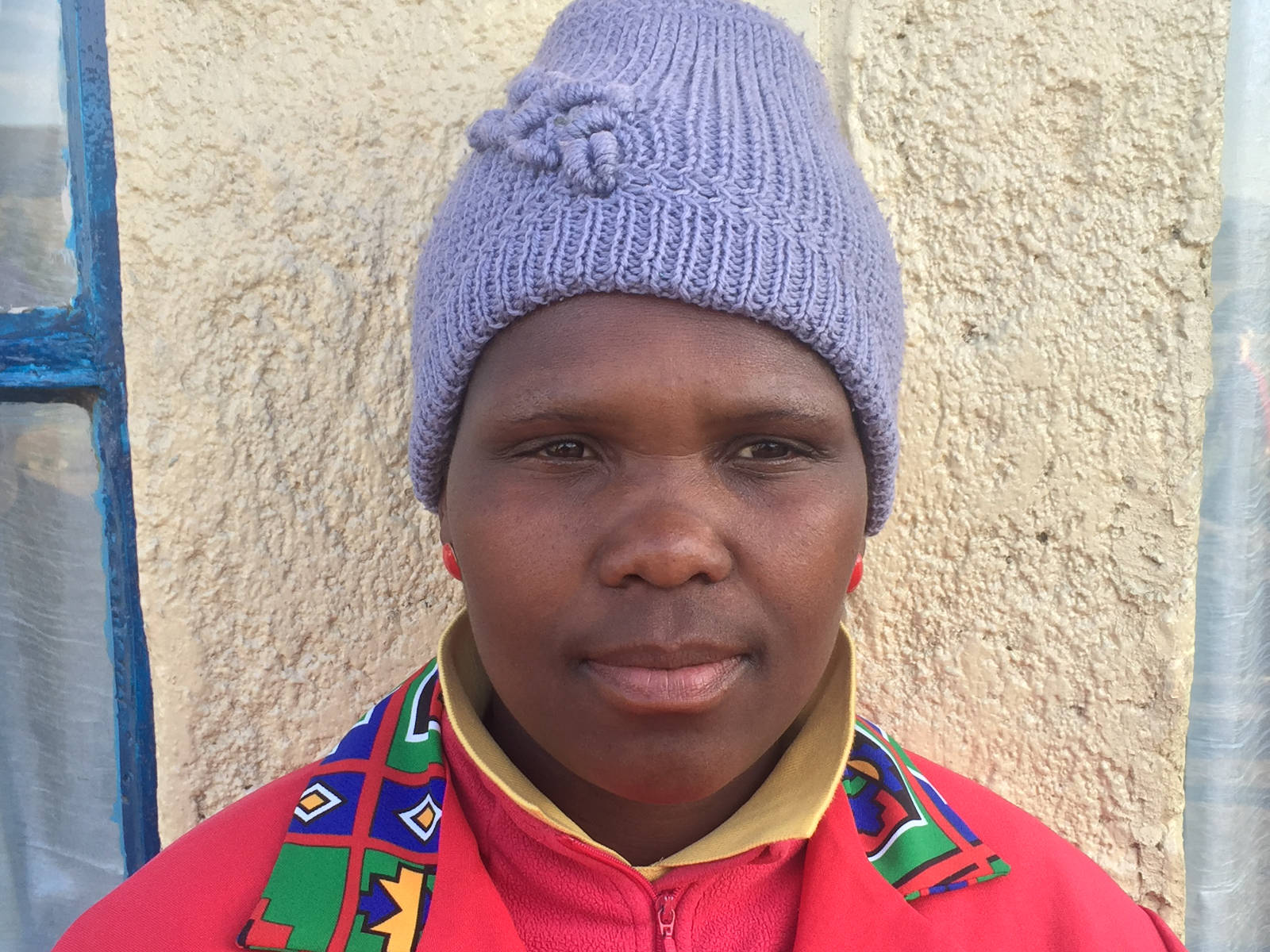 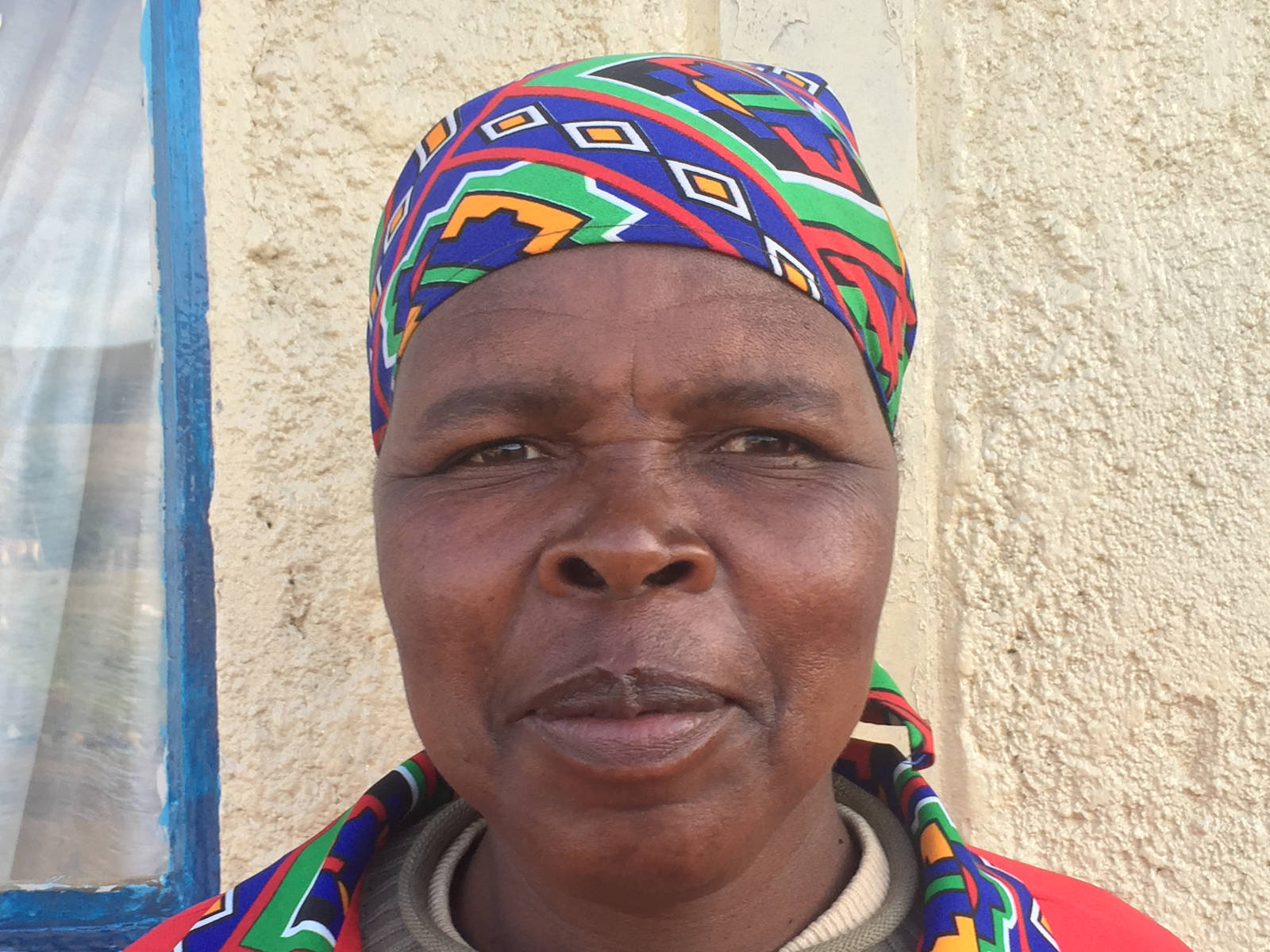 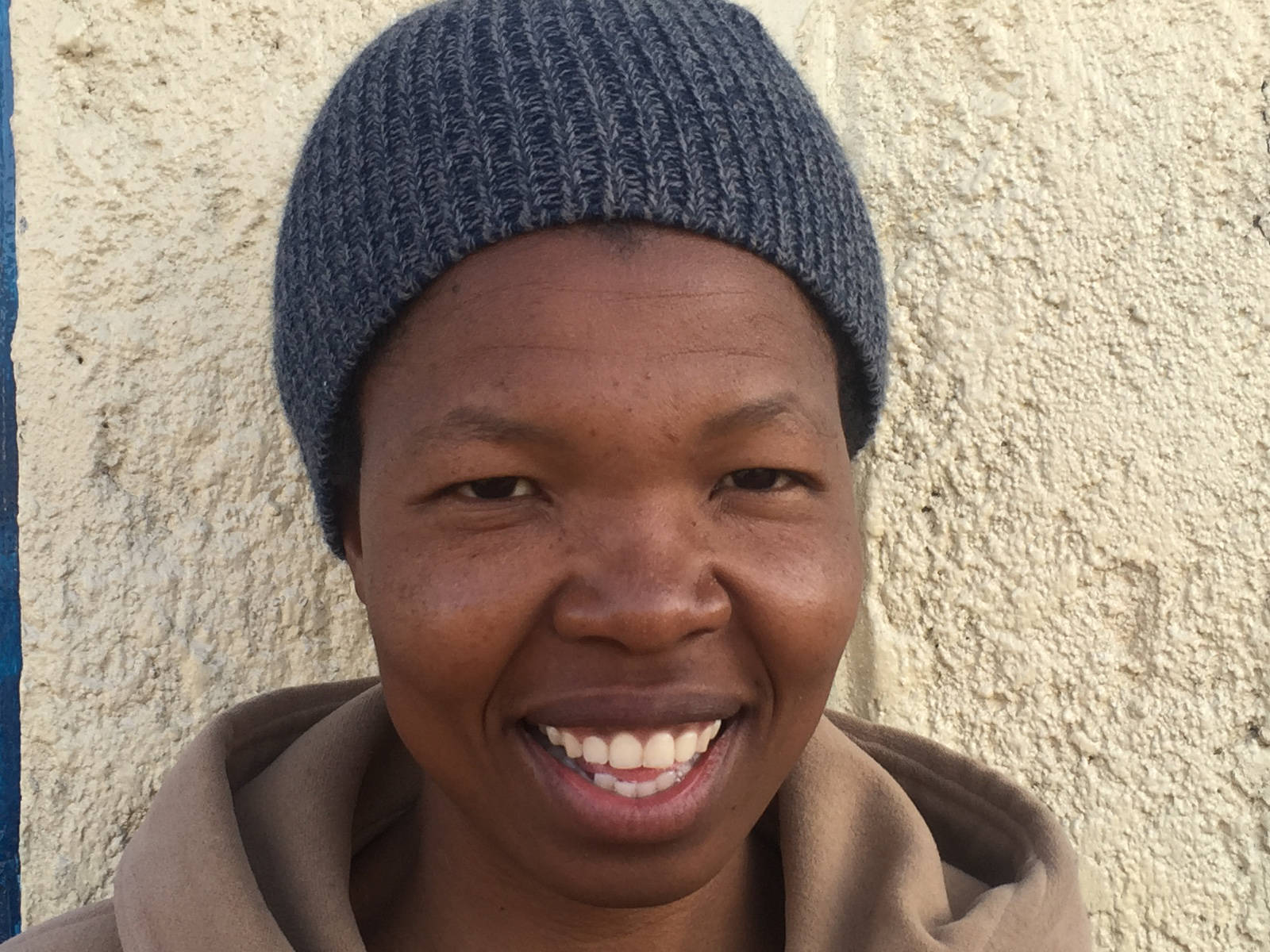 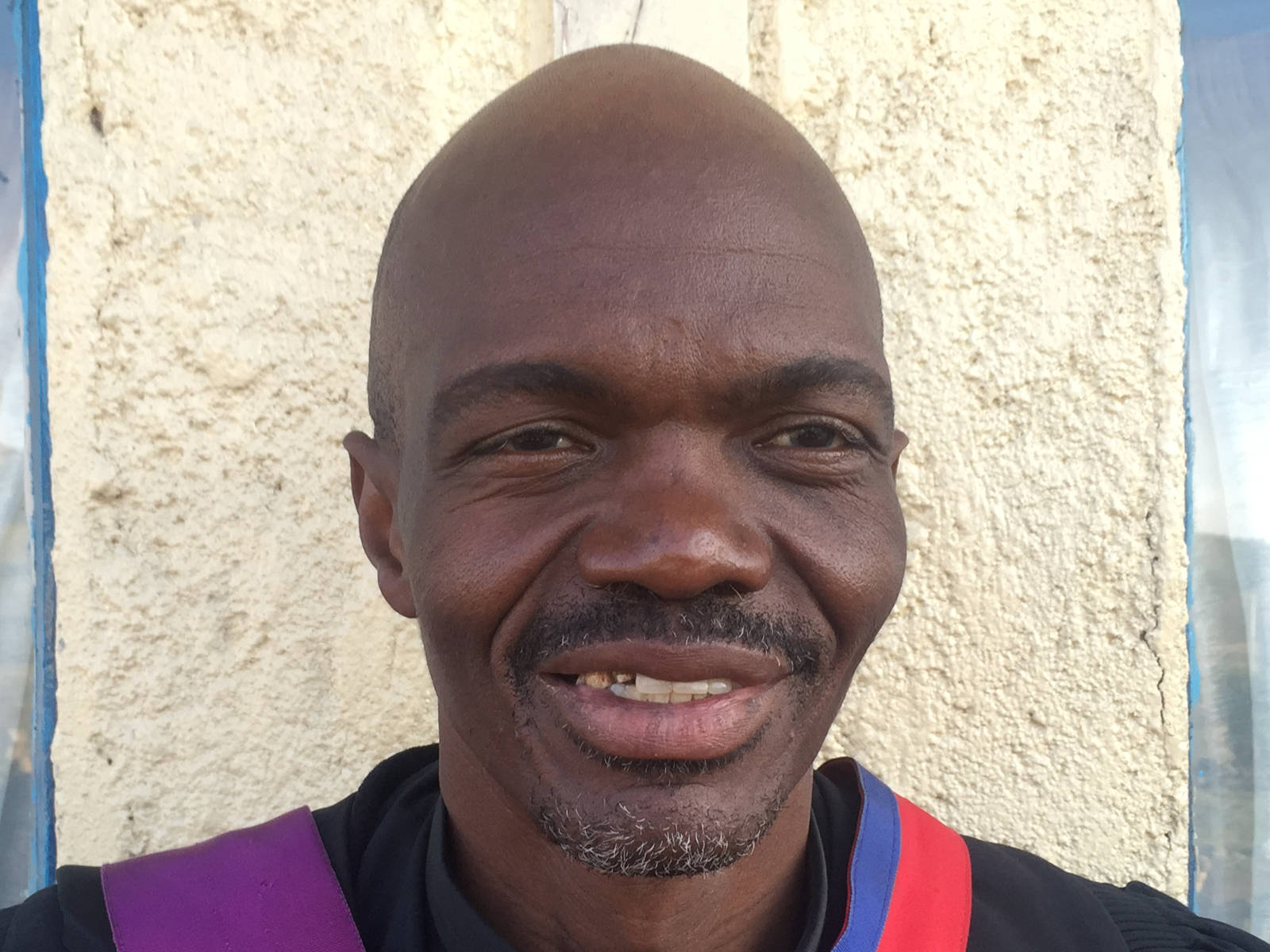 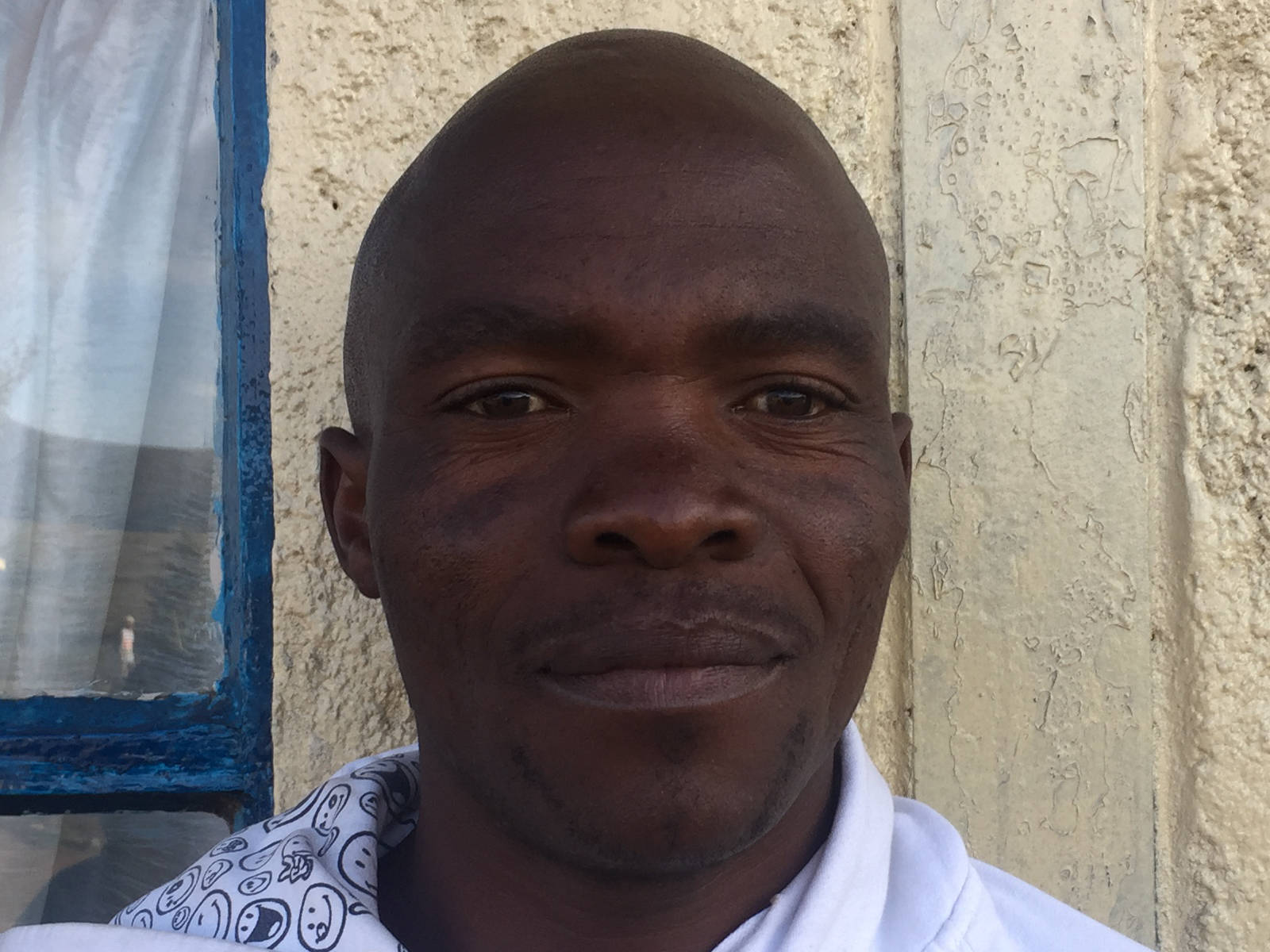 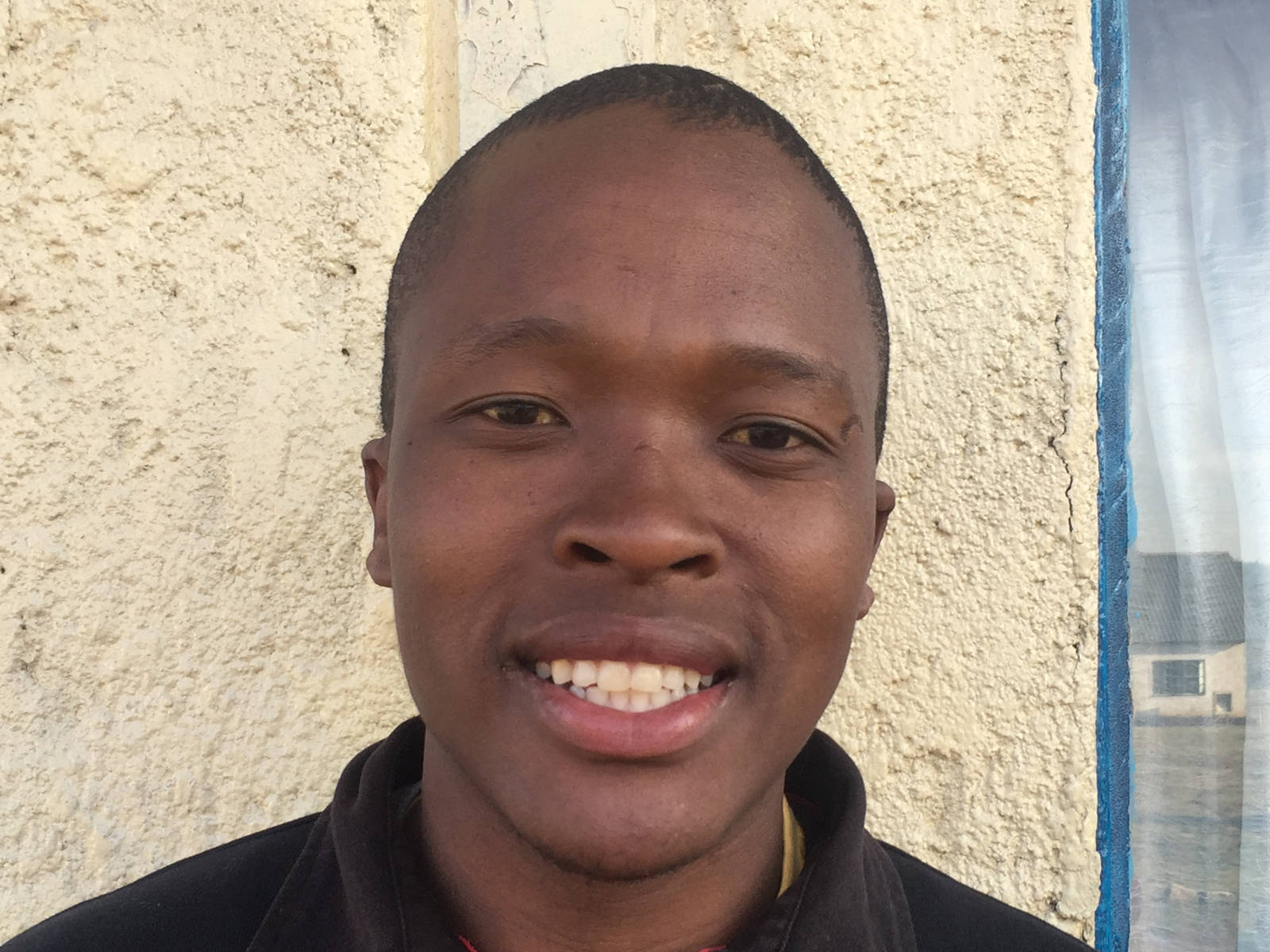